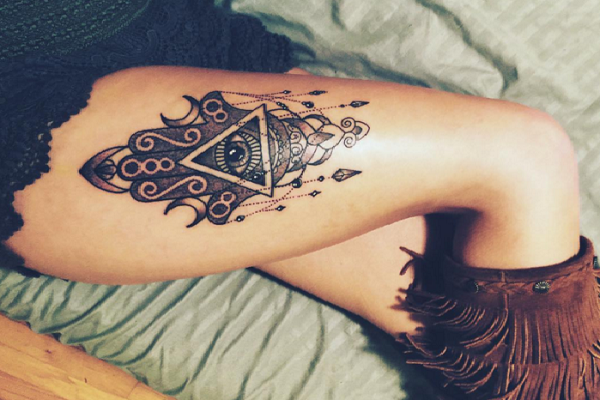 Hamsa is translated as “five” from Hebrew and Arabic. The symbol is pictured as a palm with patterns or an eye in the center. Hamsa (five fingers) symbolizes human’s five senses. It is more often pictured with fingers together and thus carries the meaning of luck.  Hamsa  tattoos with an eye is a symbol of protection. The eye pictured is the eye of god Horus. 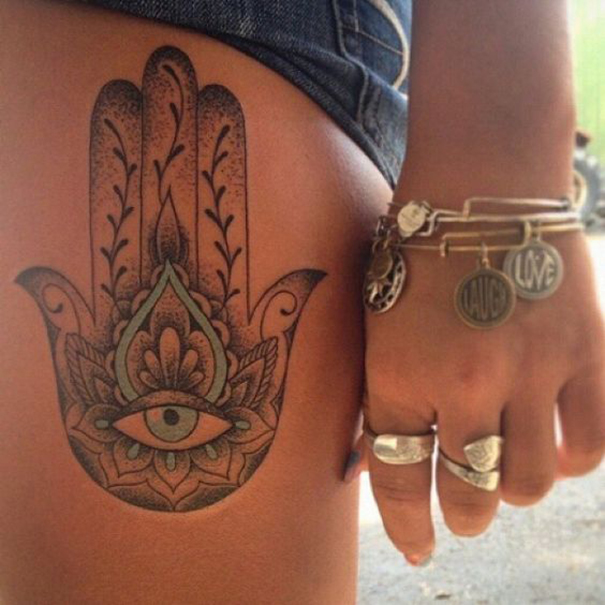 In different religions Hamsa has different meanings. Thus, in Islam, Hamsa or five fingers is the symbol of five pillars of Islam; Zakat, Salat, Shahadah, Sawn and Hajj. Moreover, Hamsa is believed to be the hand of Muhammad’s daughter Fatima. 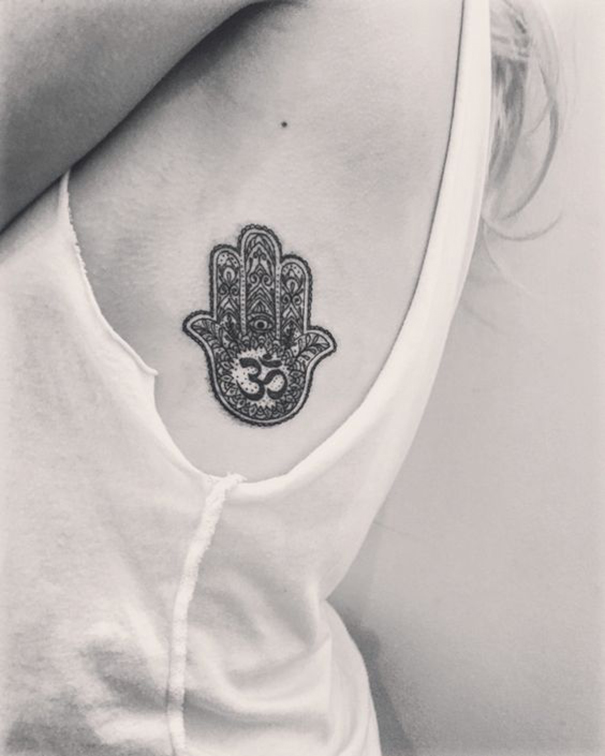 In Judaism, Hamsa is the symbol of God’s presence in everything around. It is also a symbol of the five books of the Torah.

In Christianity Hamsa is believed to be the hand of Virgin Mary. It symbolizes femininity, fertility and strength.

In ancient Rome people believed Hamsa was the hand of god Venus, the god of love and fertility. This is why Hamsa is interpreted as a symbol of fertility, motherhood and love. 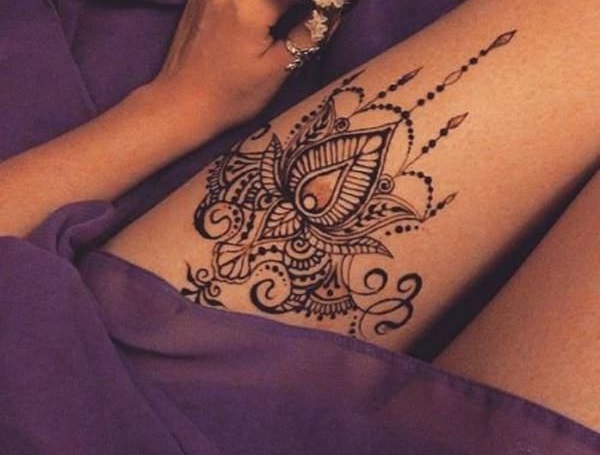 Regardless of religion and meaning, Hamsa tattoo protects the wearer from evil that’s why Hamsa pendant is very often worn as a lucky charm to protect from evil as well as attract fortune. If we just put aside such deep meaning, traditional Hamsa tattoo looks really cool.

Unique Hamsa tattoo has specific symbols and patterns that turn it into a kind of tribal tattoo. Hamsa is mostly pictured for itself without any other details but if you are looking for something complicated you can go for Hamsa with a flower, an eye and birds. New School style Hamsa is done in geometric style with lines and dots while traditional Hamsa can be colorful as well.

Here is the some Hamsa tattoos designs for You. 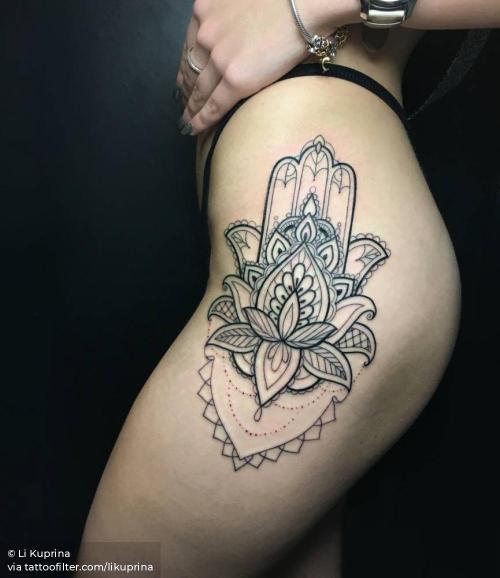 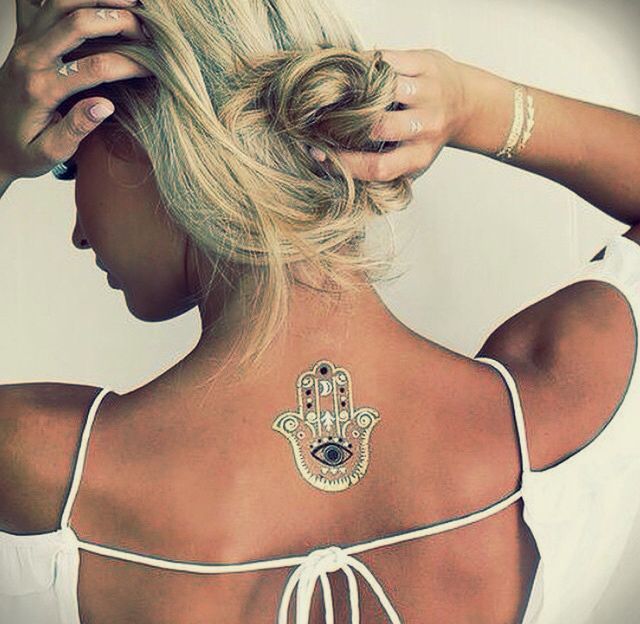 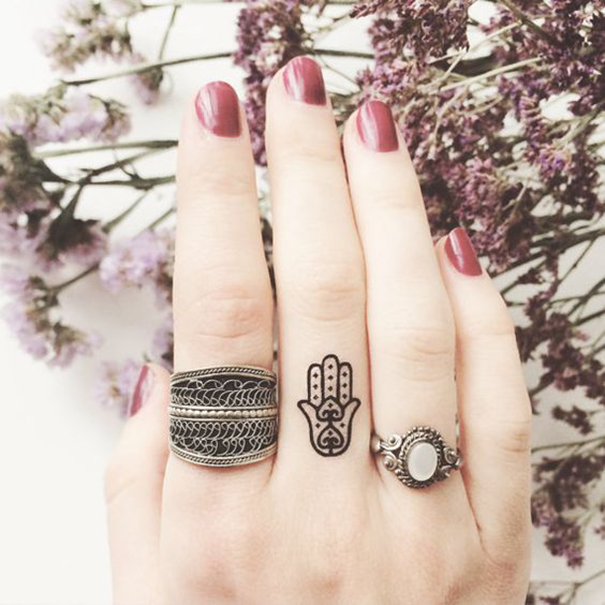 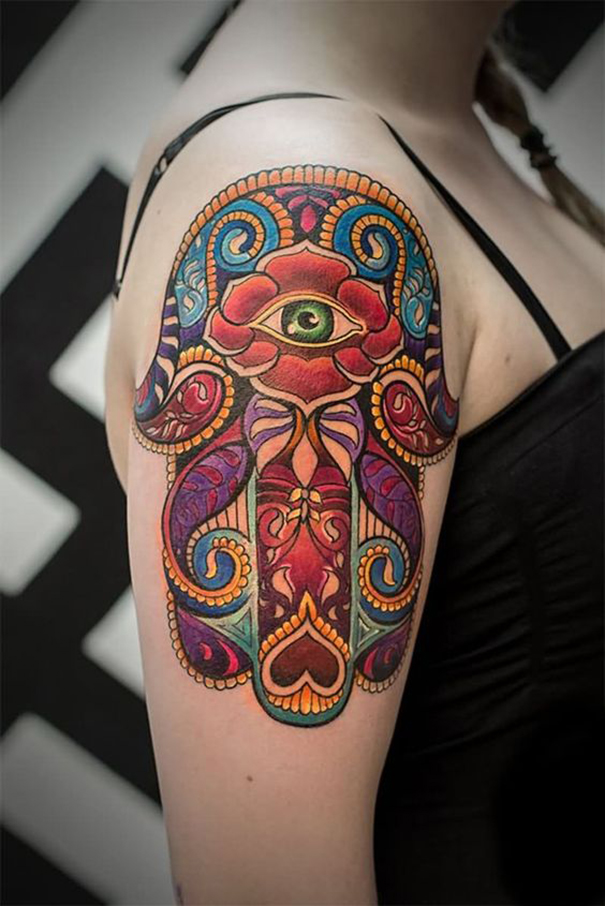 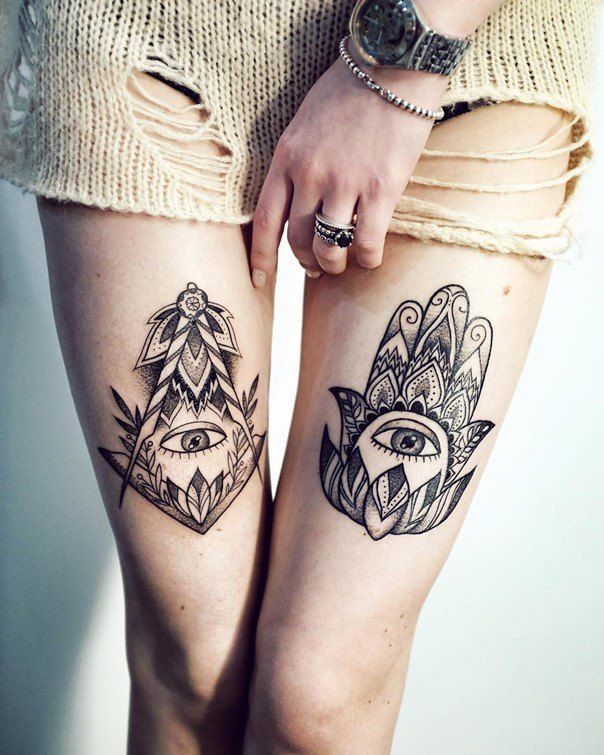 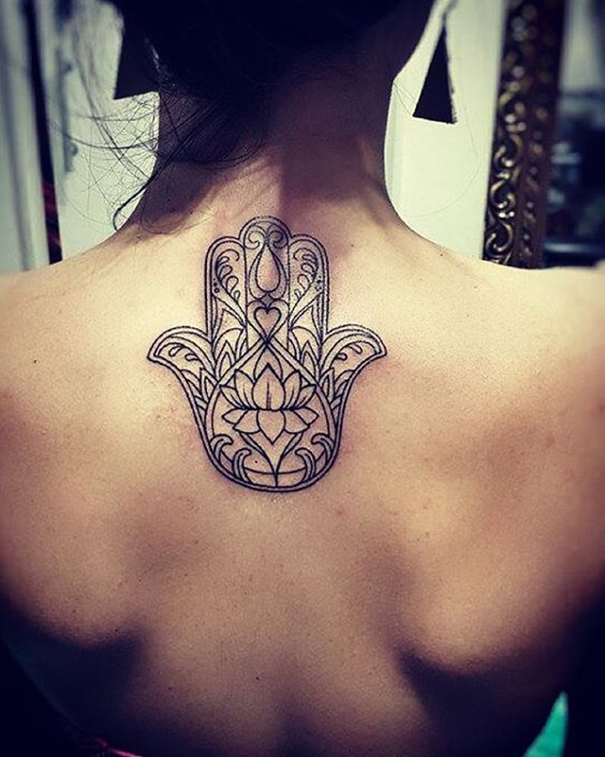 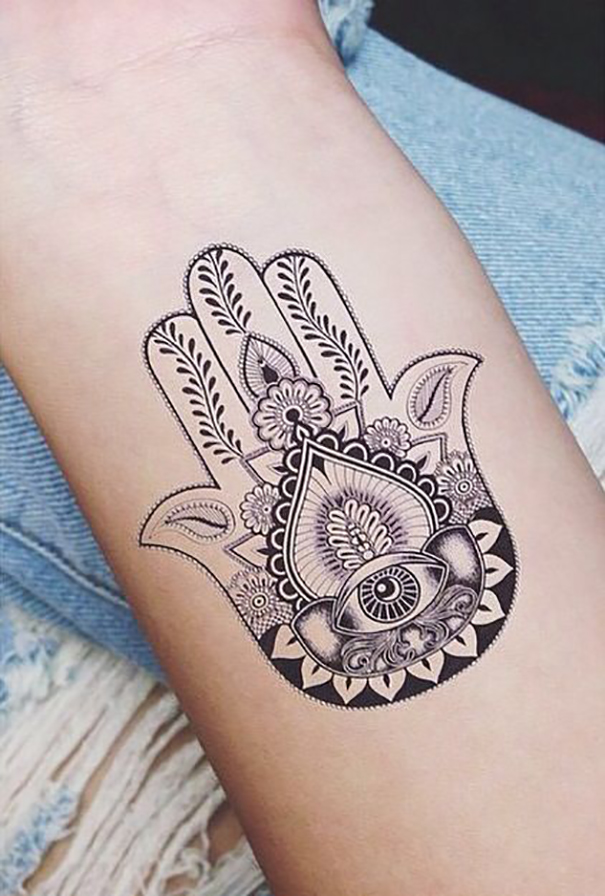 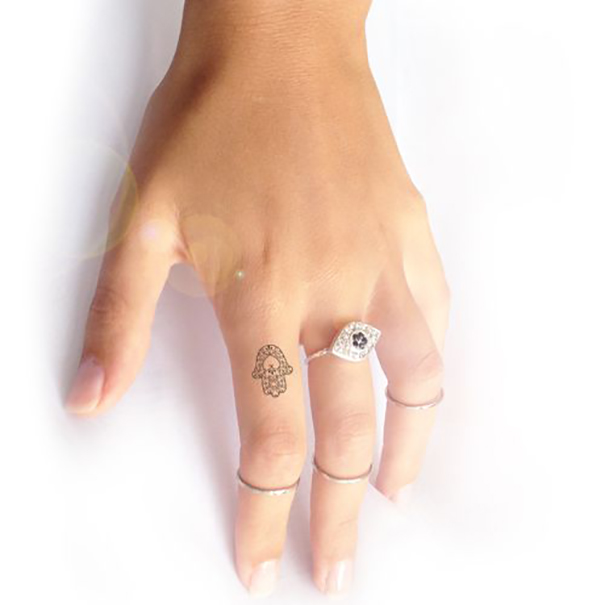 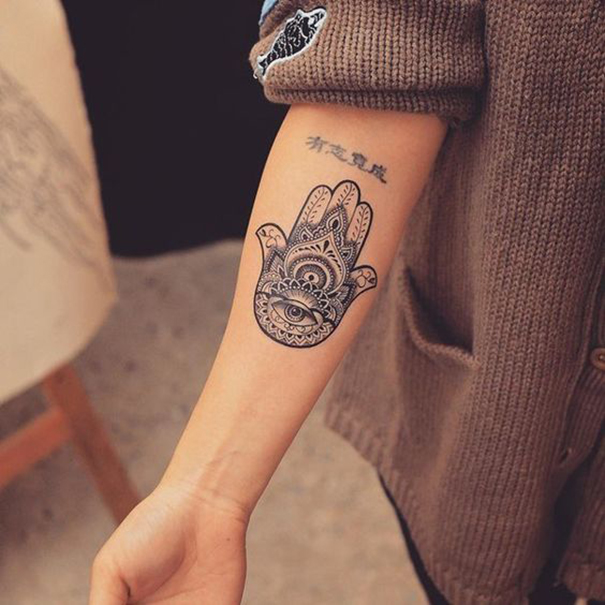 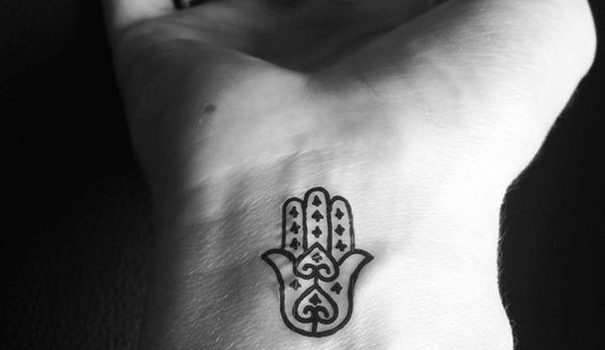 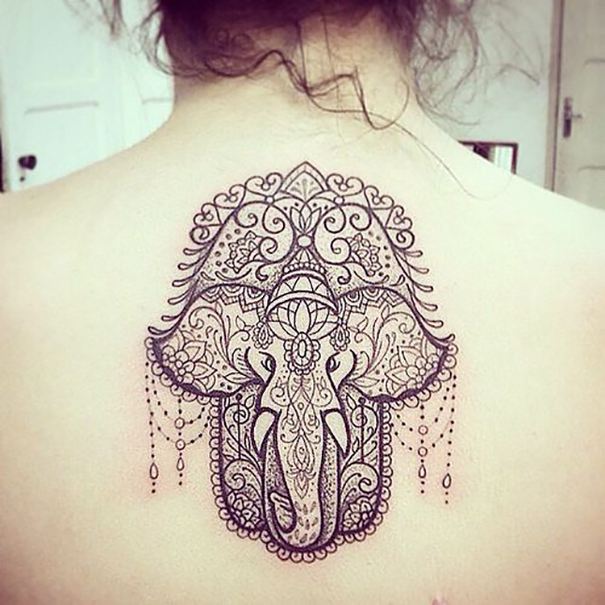 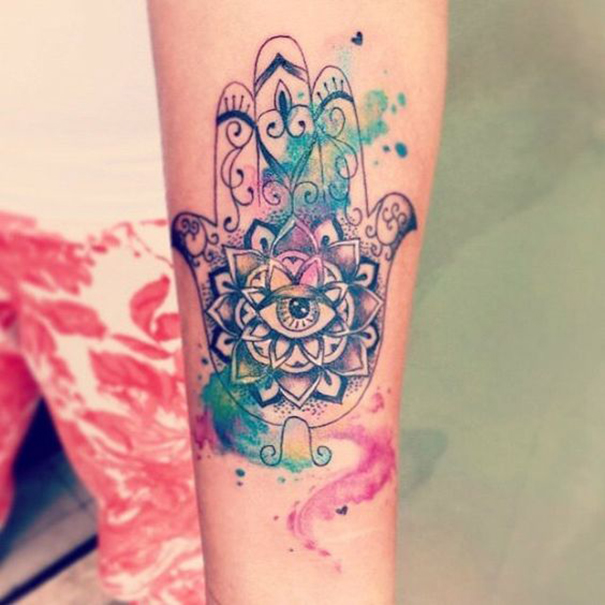 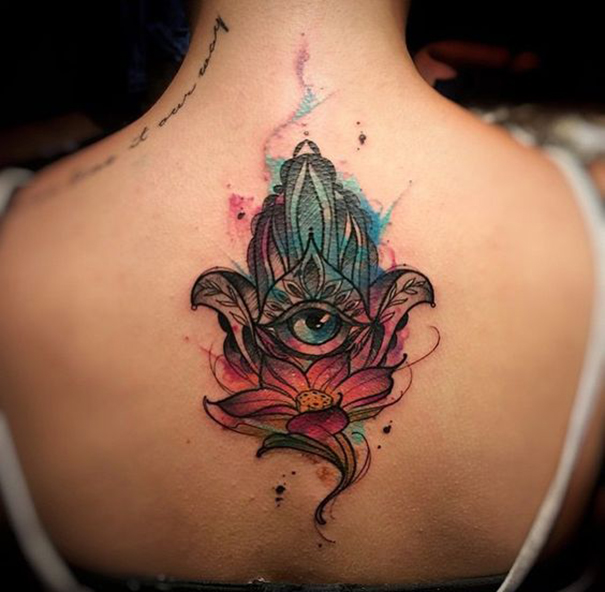 Astonishing Skeleton Hand Tattoo Designs, which will interest you a lot
The skeleton hand generally can have other meanings
0369

The Top 27 Monkey Tattoo Designs
Each creature has its own tale related to monkeys.
0657