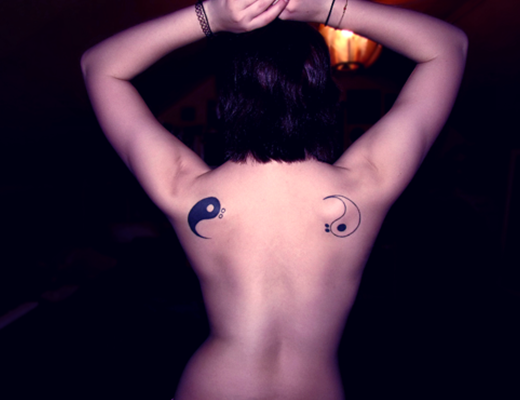 Symbols and designs with special meaning are very popular today. All of them have thousand year history and surely it is very important to know the story of a tattoo or a symbol before getting it. Superstition or not, but tattoo has great influence on the wearer’s destiny and future. Let’s get back to symbols, particularly yin yang tattoo that is may be the most popular symbol with a very special meaning. 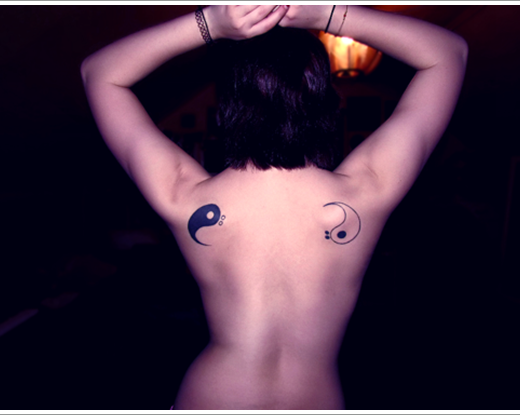 Yin Yang can be considered A symbol of Chinese culture. Traditional yin yang symbol represents a circle divided into black and white. Equal size of black and white as well as dots has meaning. This symbol shows the connection of two completely opposite things. It can be anything like man and woman, life and death. Those opposite notions are always drawn to one another.

Today yin yang is interpreted as connection of man and woman, balance and harmony of energy around you. Actually this sign can be understood in million ways and the wearer of yin yang tattoo can also give some new meaning to it. You can also explain yin yang as opposite features of your character; for instance yin is softer and gentler while yang is hotter and more solid. 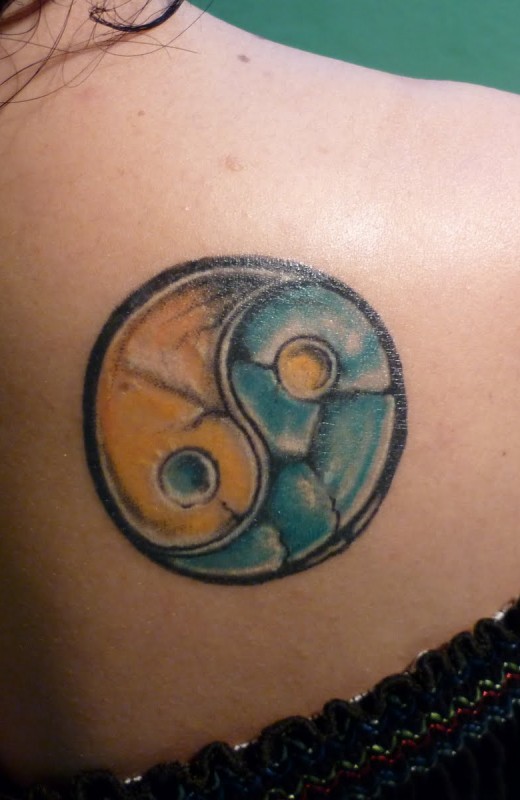 Let’s get back to yin yang tattoo designs. This symbol is suitable for both men and women. There are so many variations of yin yang from traditional one to more modern designs. But its main idea of connection and equality is surely kept. From tiny yin yang tattoo behind ear and on finger to more complex tattoos all of them will look awesome and will surely be granted with so many comments. Here are some ideas of yin yang tattoos. 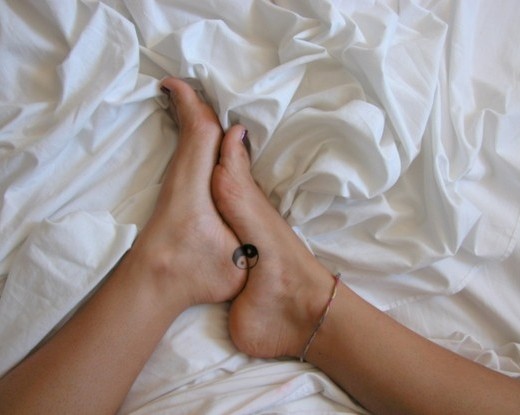 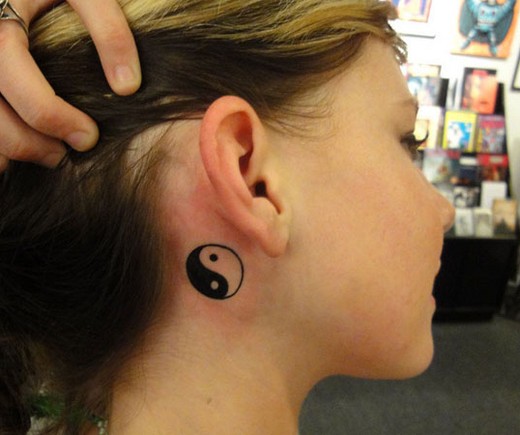 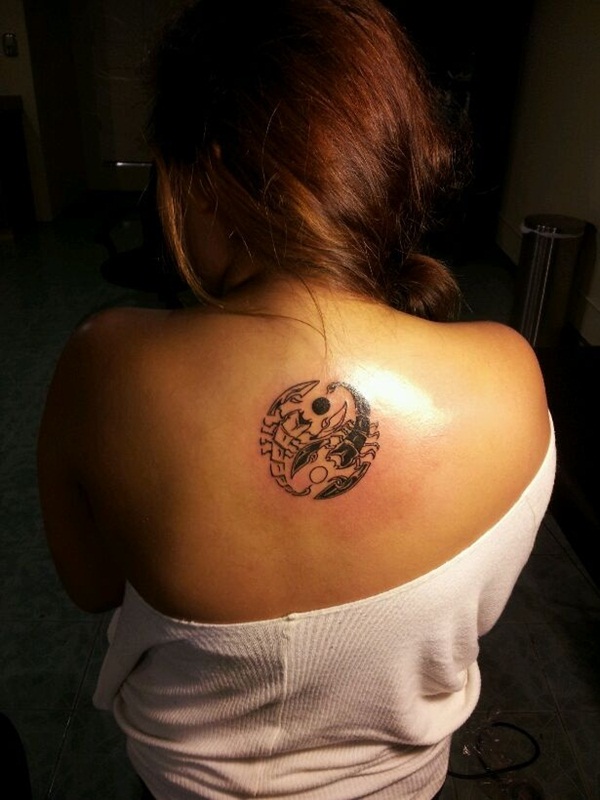 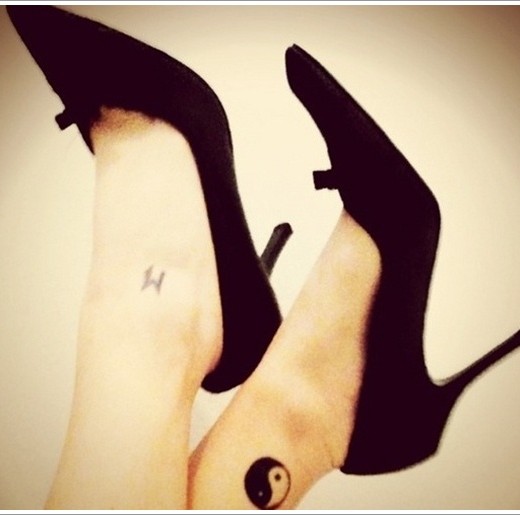 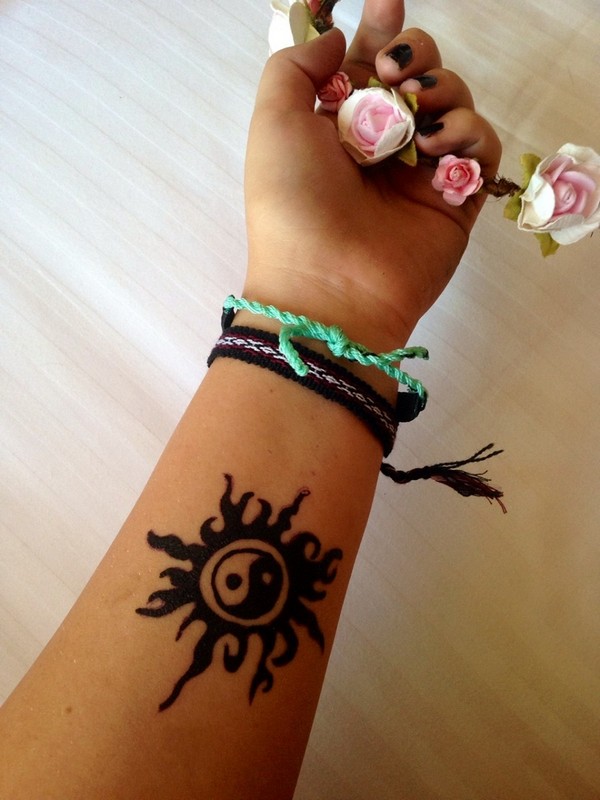 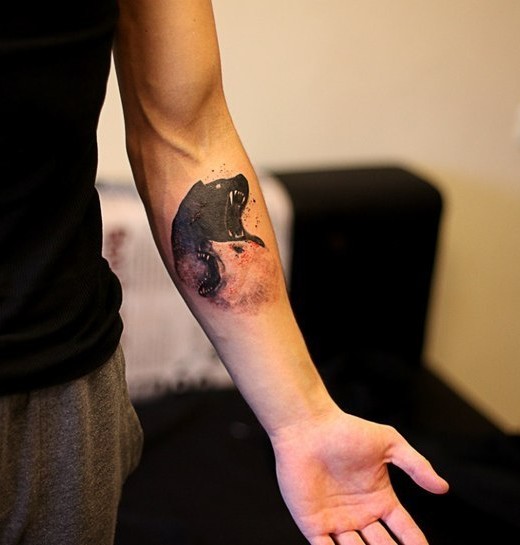 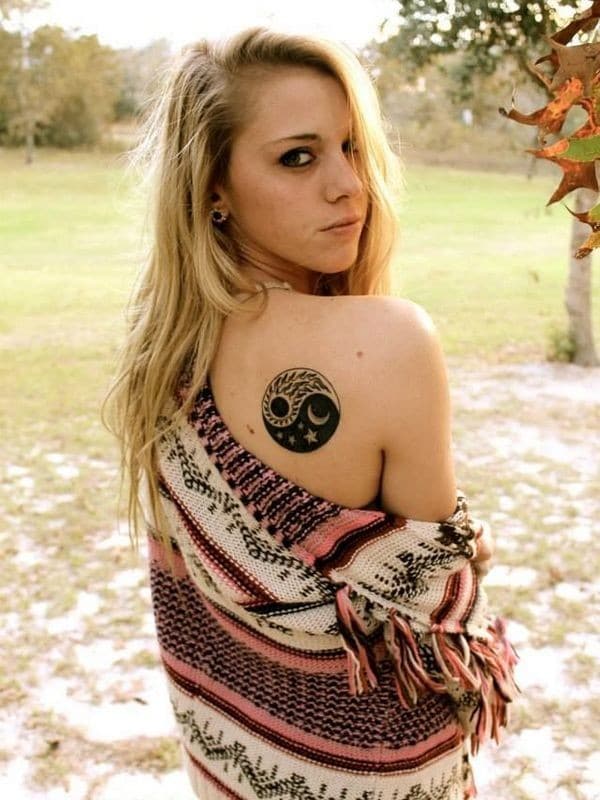 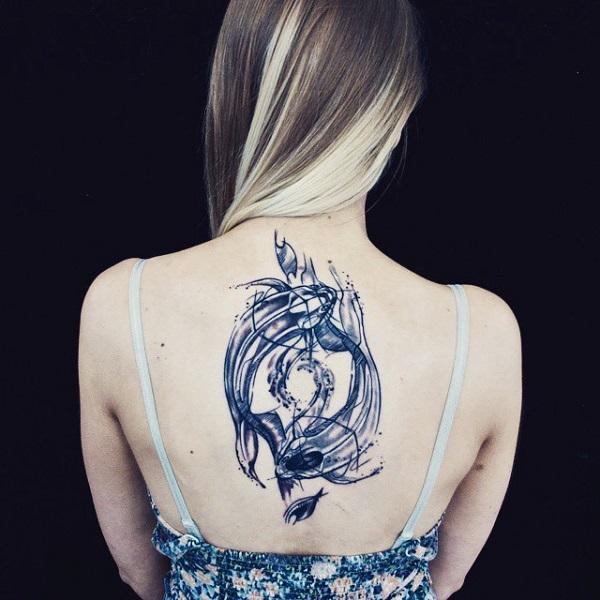 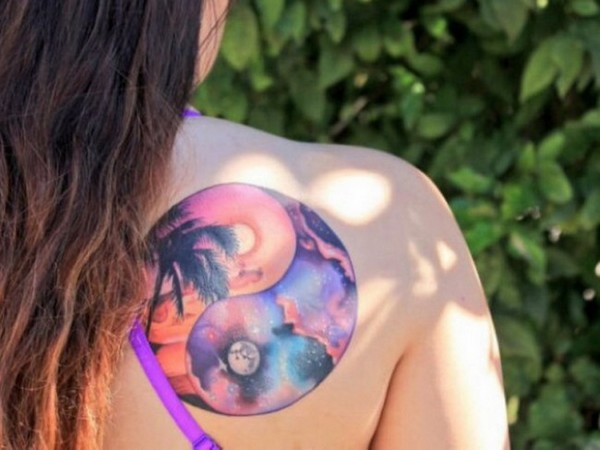 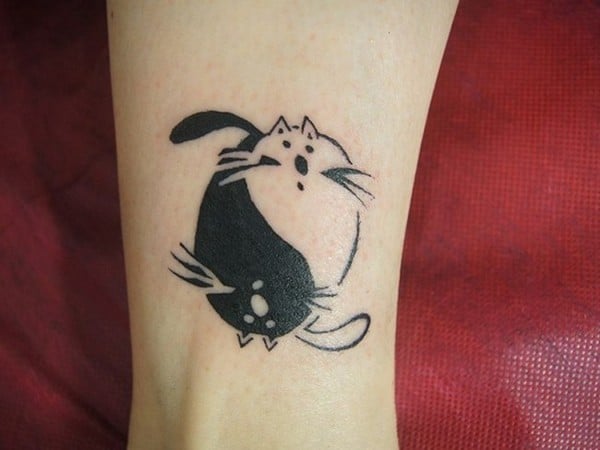 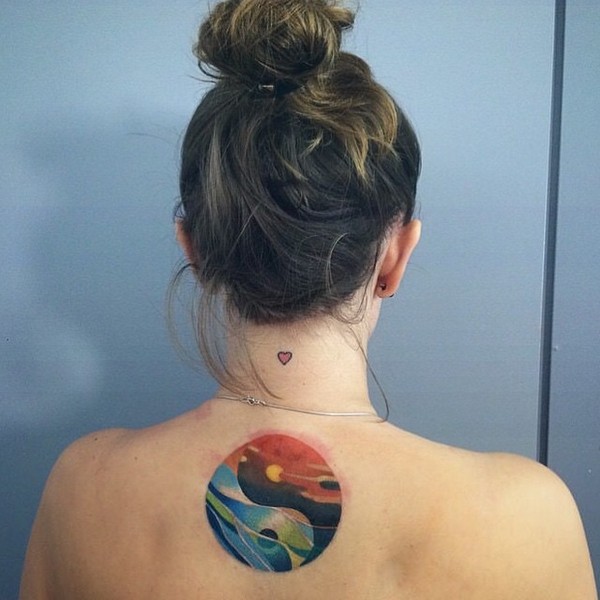 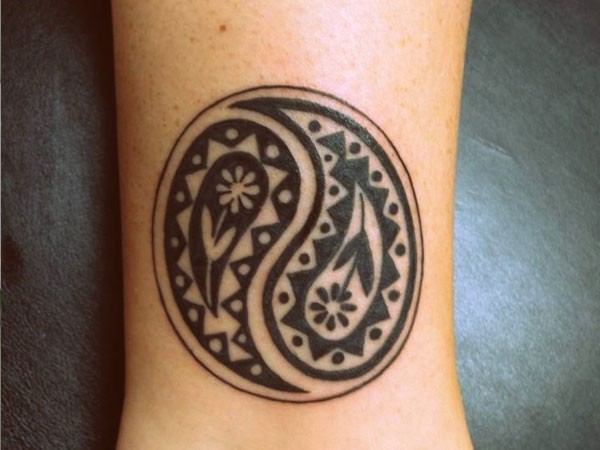 Astonishing Skeleton Hand Tattoo Designs, which will interest you a lot
The skeleton hand generally can have other meanings
0324