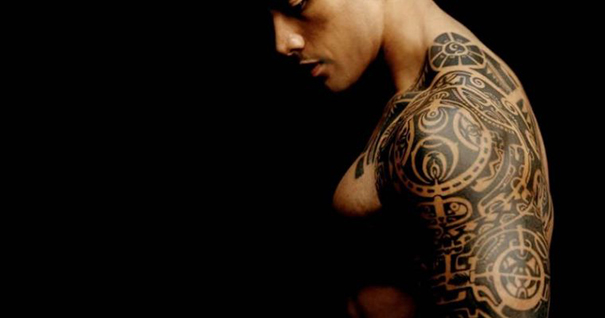 Tribal tattoos always attracted much attention due to their history and traditions. One of such tribal tattoo that has fortunately reached to us is Samoan tattoo. The unique patterns of Samoan tattoo capture attention with their complexity. Everything gets even more interesting when you find out that every single line and detail in that complicated picture has its unique meaning and role. Those impressive tattoos will definitely make a style statement so let’s get a closer look to them.

For Samoan tribes tattooing was one of the most important rituals in their lives. The members of tribe that had power and honor could get inked. Since the ancient times and to these days Samoan tribal tattoos are considered heritage and sacred for their culture.

Samoan tattoo is called Pe’a that covers a large area. It is done only with a black color to make tattoo look fierce for enemies. Traditional way of applying Samoan tattoo is extremely painful; the ritual is meant to turn a boy into man by giving him unbearable pain. It is some kind of tribute to family, culture and heritage. 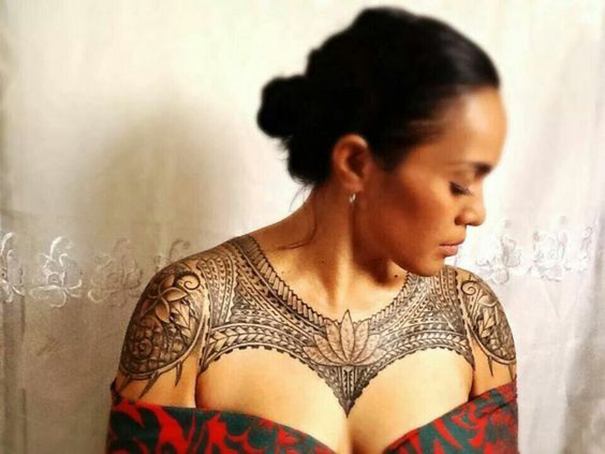 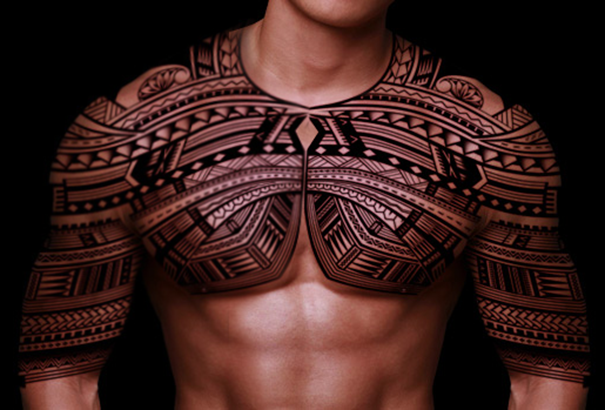 As it was said above, every sign it complicated tattoo symbolizes certain notion. For instance, triangle is a symbol of family. Of course it is simply impossible to keep in mind all the definitions of Samoan tattoo so you can simply make up your mind and then leave it to your tattoo-artist to close something close to your personality and life. 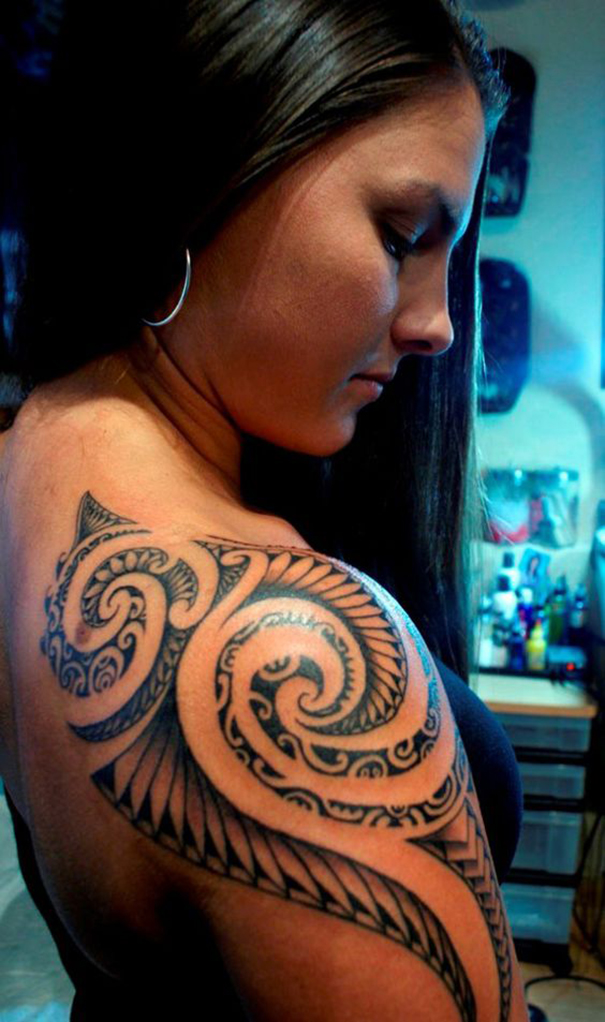 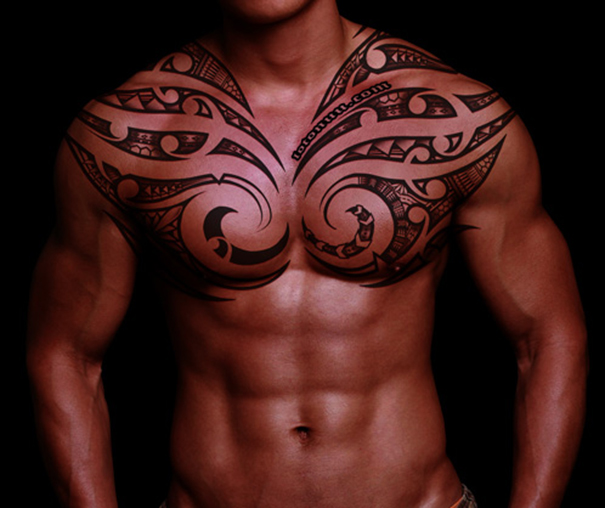 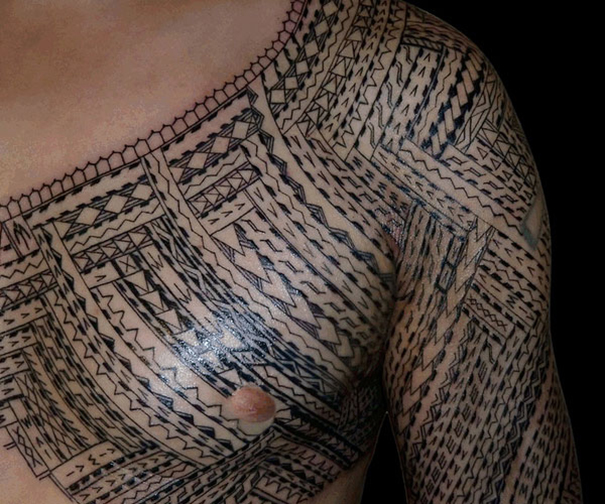 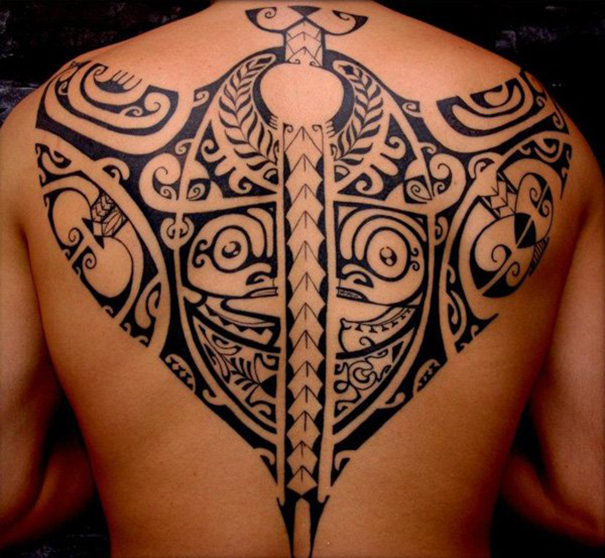 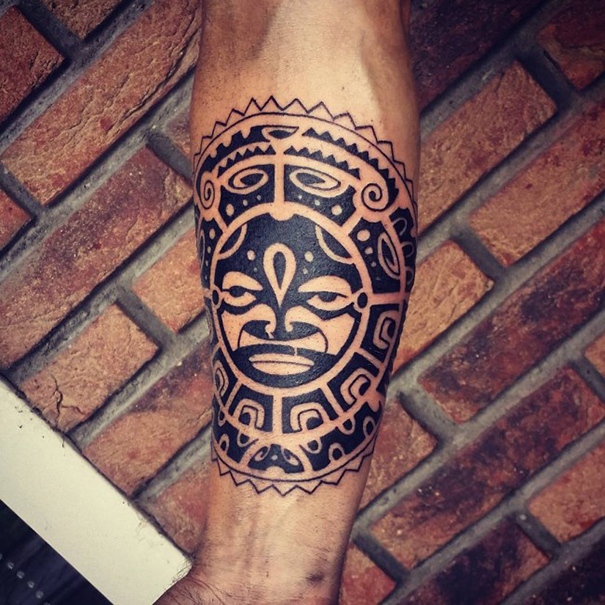 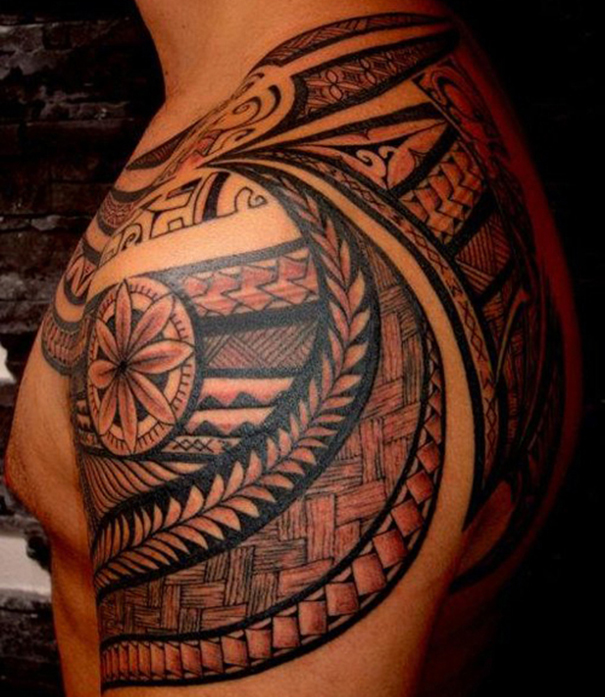 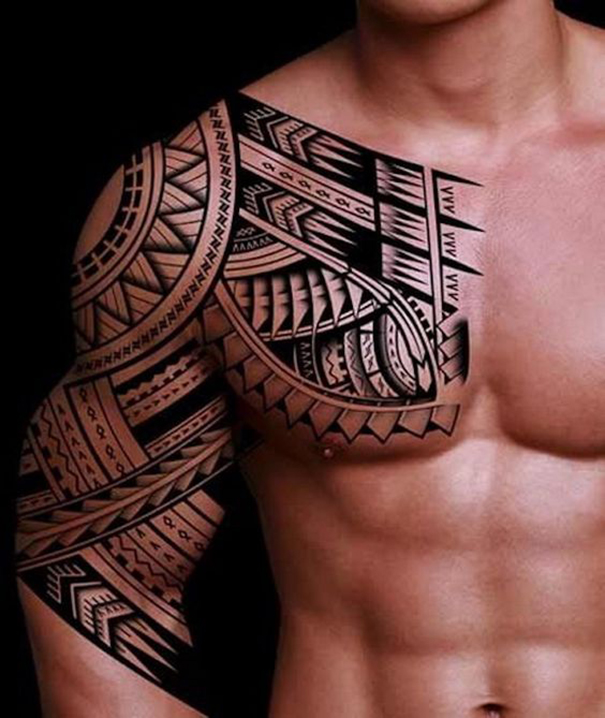 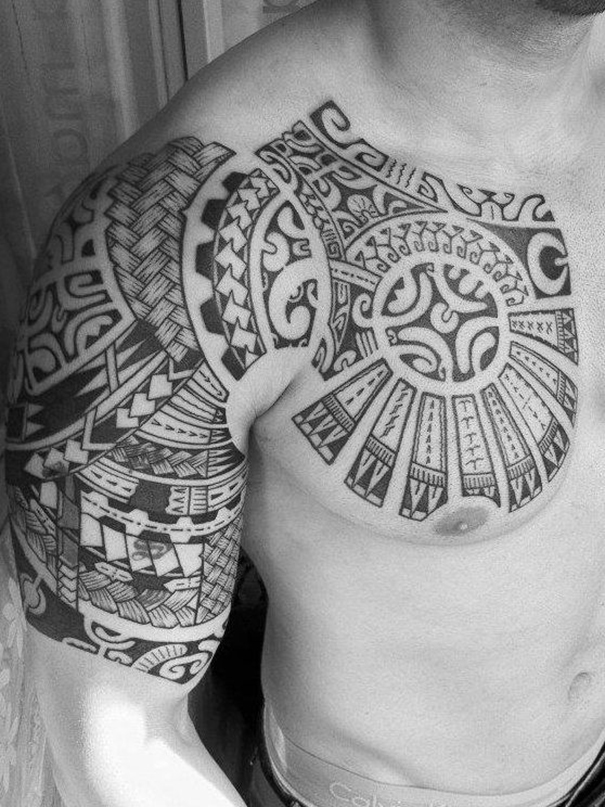 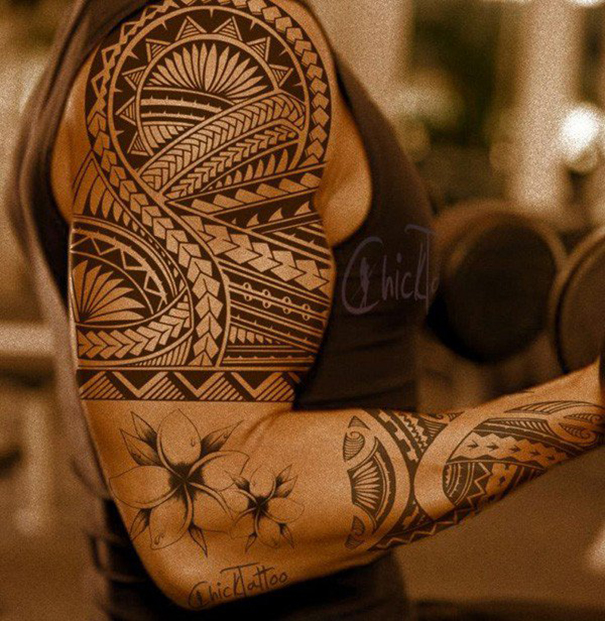 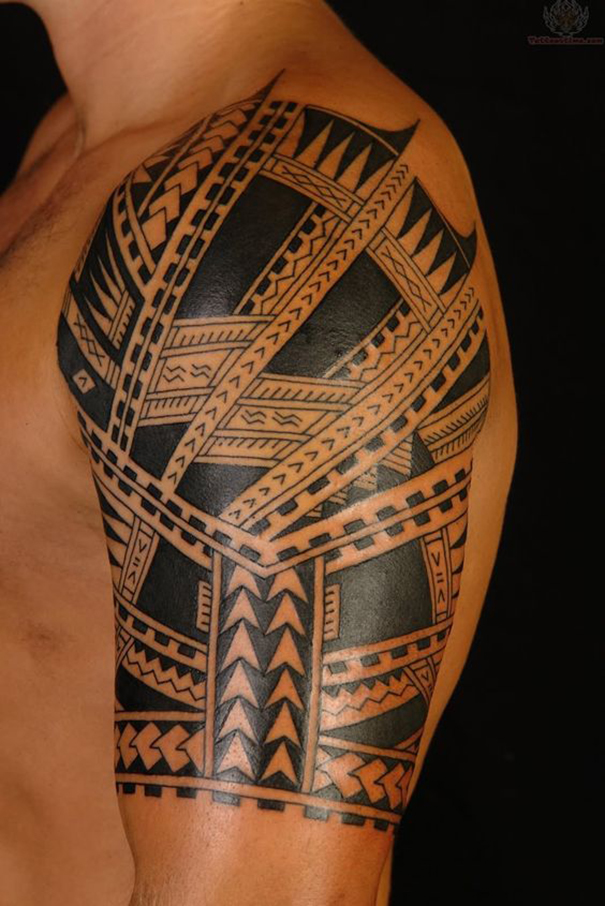 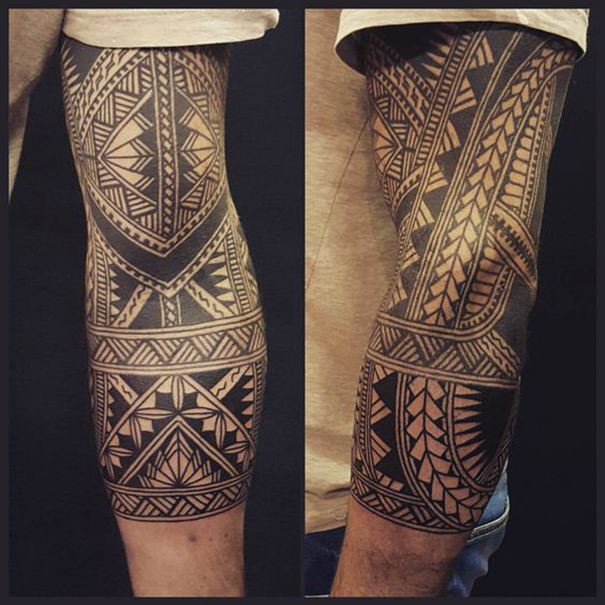 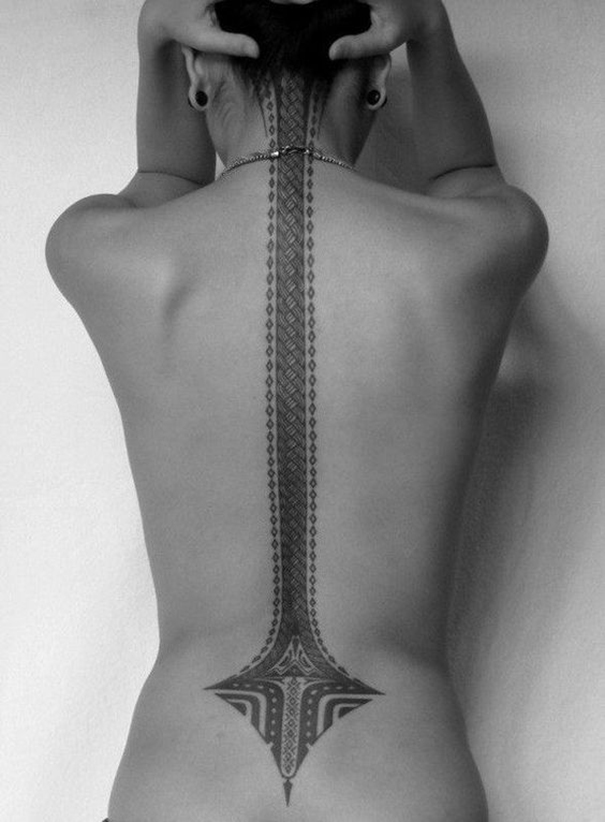 Astonishing Skeleton Hand Tattoo Designs, which will interest you a lot
The skeleton hand generally can have other meanings
0232