Do you love cartoon characters? Why not to get one of them tattooed? Well this is a great idea cause cartoon tattoos are extremely popular today. They look bold, funny and they definitely stand out in the list of million trendy tattoos. 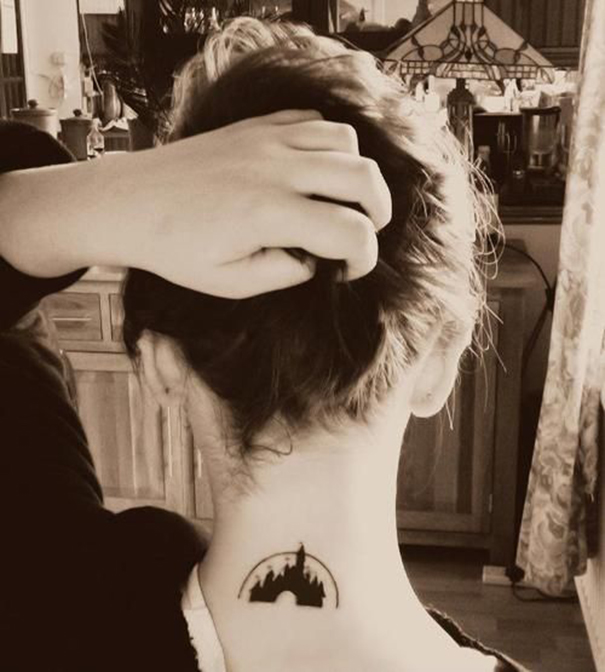 There is impossible to get a list of trendy cartoon tattoos because everyone has beloved character. Or at least there is one cartoon character that has become a superstar and gained fame all over the world. Yes, we are talking about Pokemon. 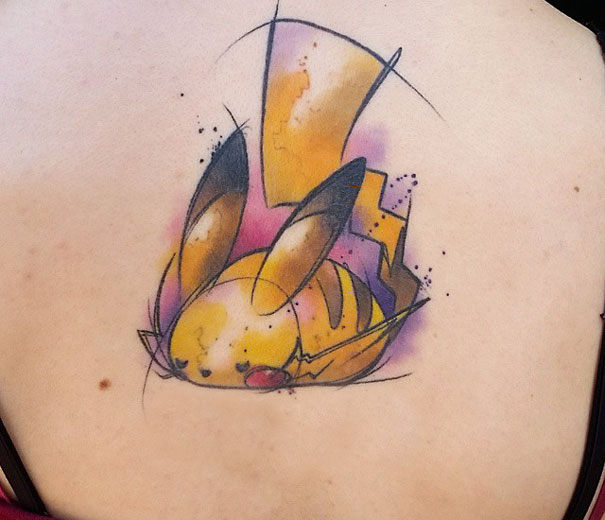 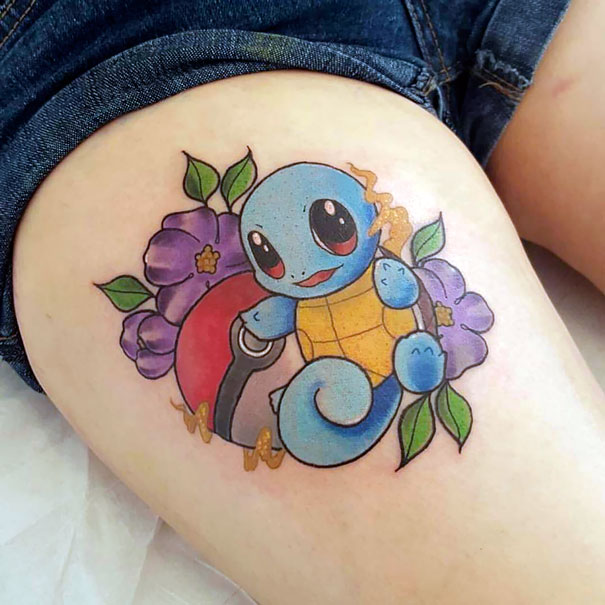 After the release of Pokemon Go game out little friend become more popular discussed name than Obama or anybody else. The old fans of cartoon and not only downloaded the new game and crazy flash mob of catching those little creatures flooded the streets. It was quite innocent until the fans decided to get Pokemon on their body. Colorful Pokemon tattoo looks really cute; it is bright and eye catching. You have a wide choice of Pokemon characters to choose from. 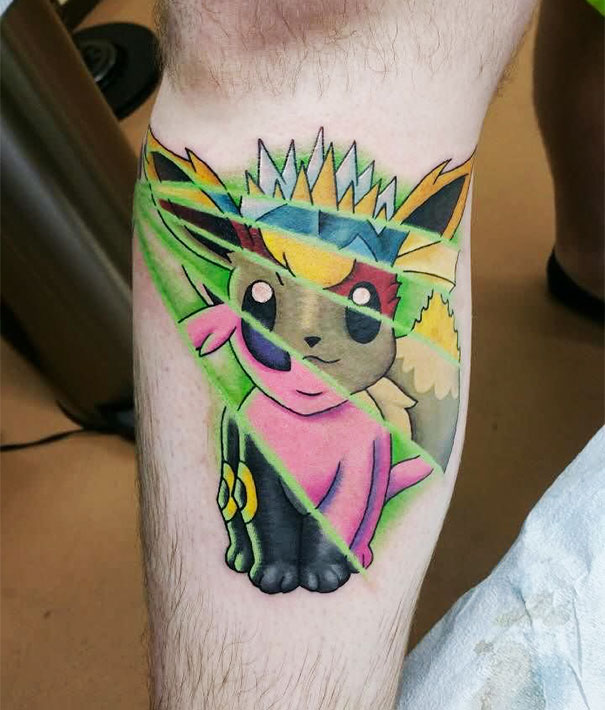 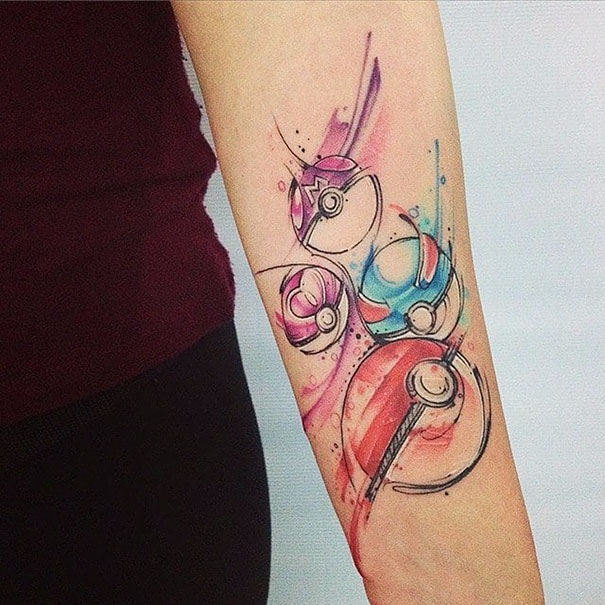 Cartoons are nice and innocent but they totally change their meaning when tattooed. Those badass cartoon tattoos look even more eye catching than cute and tiny cartoon inked. Think wide and get something really dramatic that covers a large are on your body. 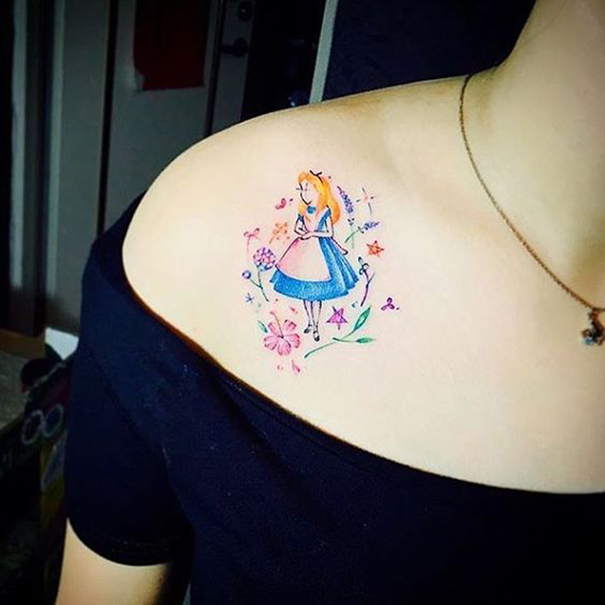 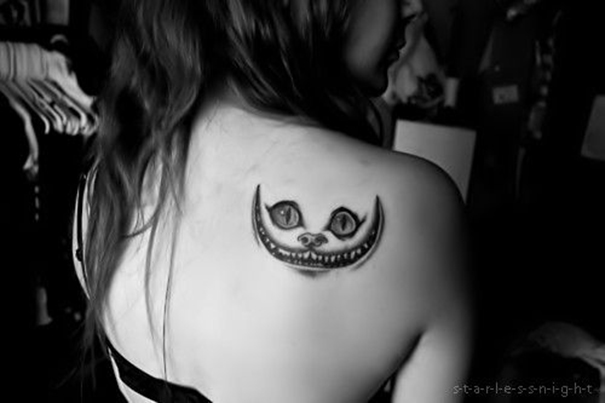 Do you remember Alice in Wonderland? Hope you do cause characters from the book and cartoon are the most frequently chosen cartoons for tattoo. The cartoon has very deep meaning that you start realize later. Cheshire Cat, Alice, the Queen, the Rabbit and all the others are here to decorate your body. 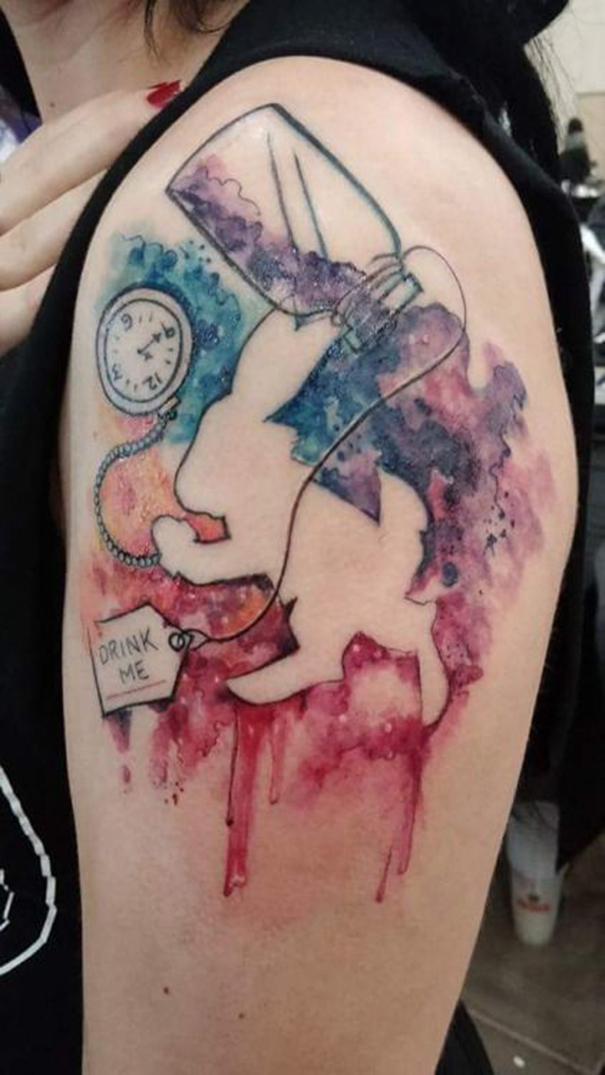 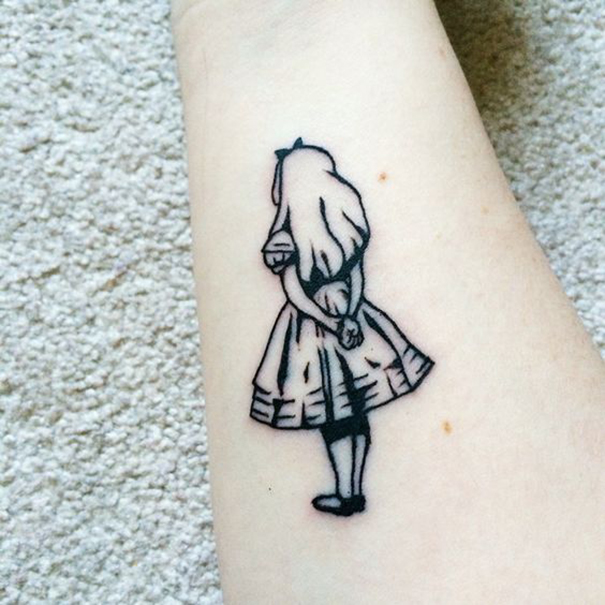 Peter Pan and his perfect Neverland is another popular theme for cartoon tattoo And again, this cartoon tattoo has deeper meaning than just being a popular cartoon. 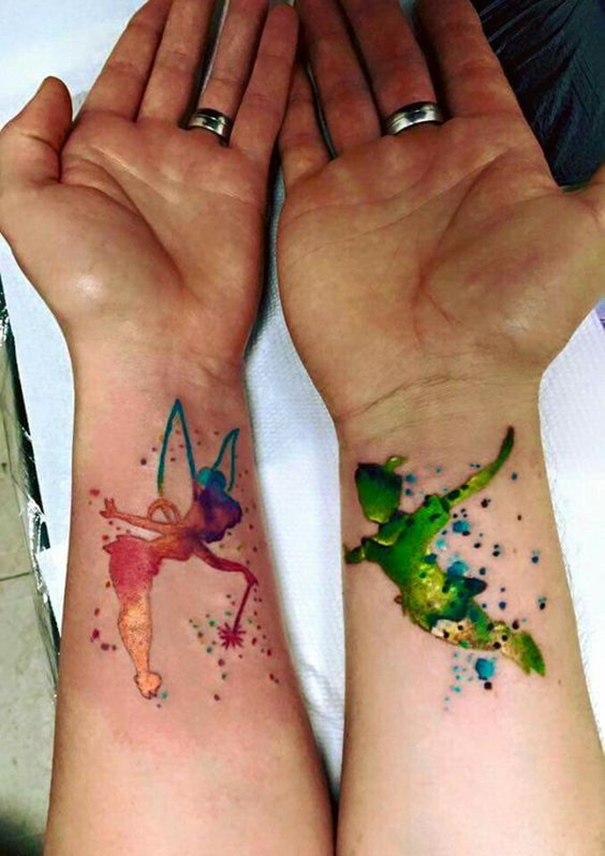 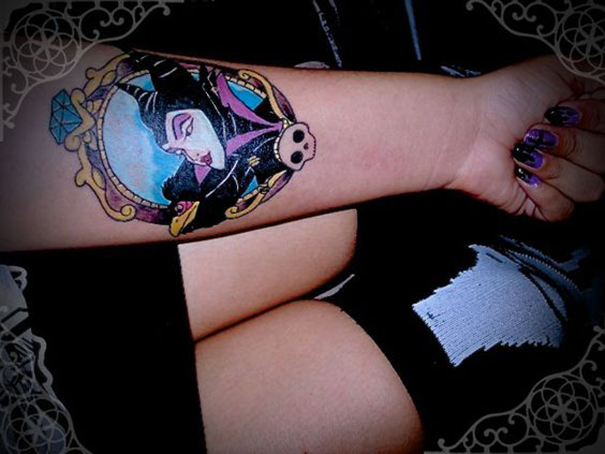 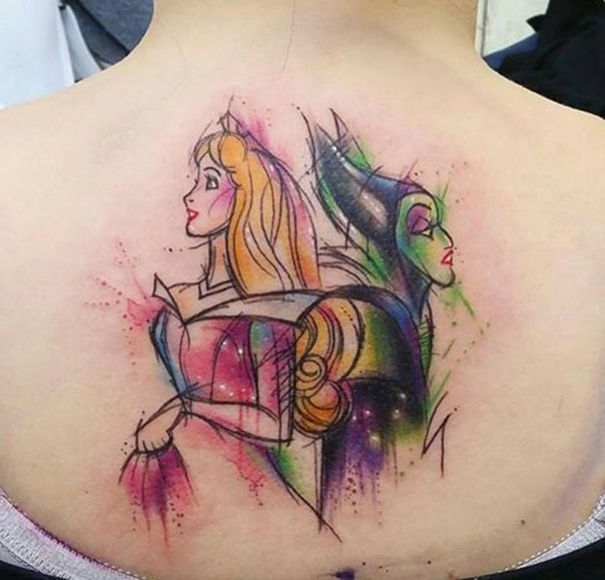